We easily forget that food culture is a living thing, reshaped over time. Even if a country’s borders stay the same, the people within them don’t. Whatever is considered to be good and comforting food, as well as the availability of ingredients, is what feeds and determines a food culture. Let’s give an example: the Karelian Pie. A traditionally Finnish, hand-sized, savoury pastry, with a rye flour crust and a creamy rice porridge filling. The first pies were made with barley porridge, or sometimes mashed potato, but as rice made its way from China through Russia to Finland, rice became the heart of the Karelian pie, and so an integral part of Finland’s food culture.
We easily judge food by its alleged authenticity, especially food from faraway places. But what is authenticity anyway? The ‘right’ ingredients? The nationality or origin of the person who cooks the food? The place where it’s eaten? In the end, authenticity is often just a collection of stereotypes and beliefs that we have about certain cuisines. It’s a word that has no place in describing food. As the late chef and travel show host Anthony Bourdain once said in an interview with Time magazine:

“The word authentic has become a completely ridiculous, snobbish term. There are so many first- and second-generation immigrants making wonderful mashups of food they grew up eating.” 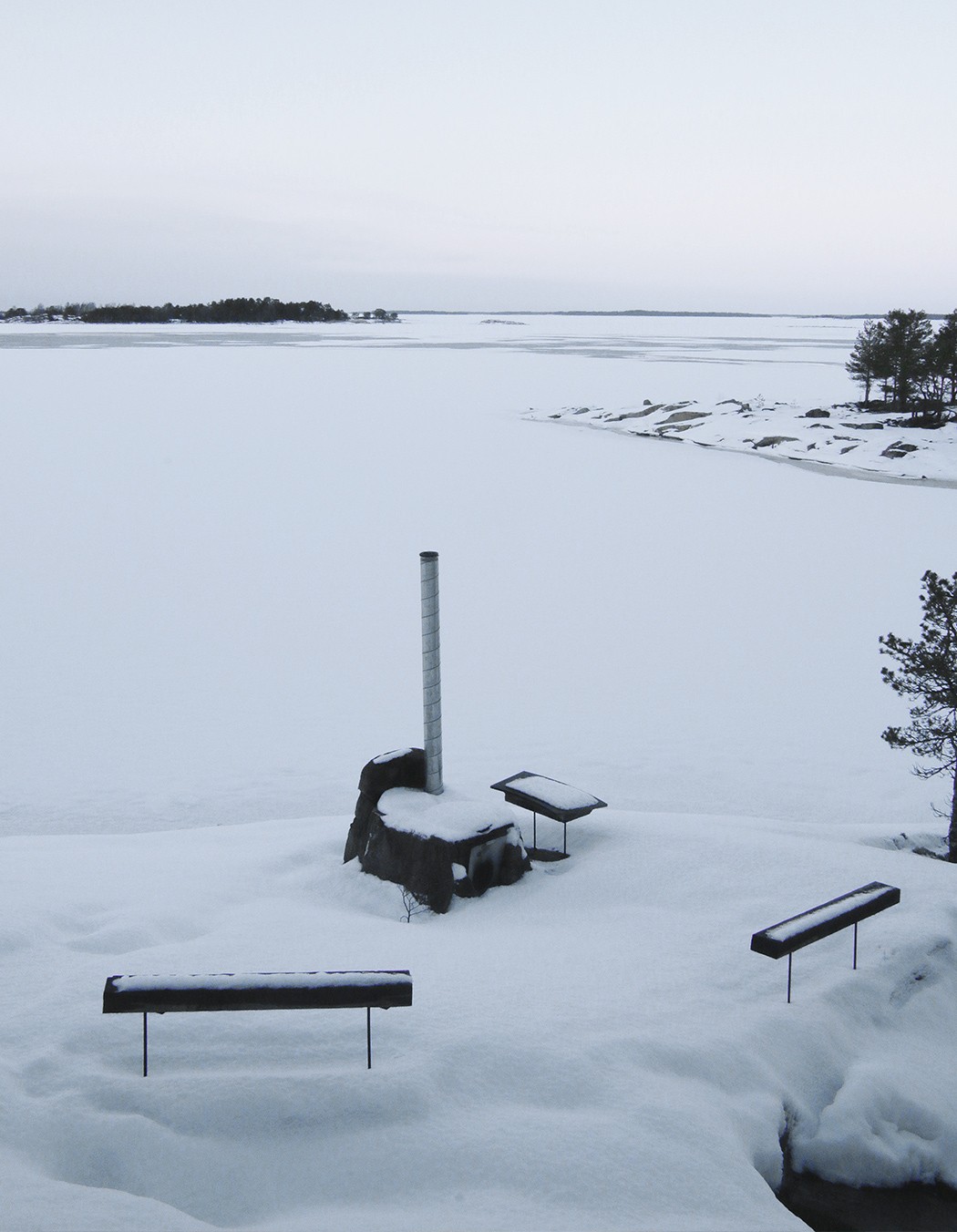 Just think about ‘American food’; the foods most commonly found there are either Italian, Mexican or Chinese in origin, even good old barbeque is a tradition forged by slavery and colonialism. Fast food, like burgers and hot dogs, didn’t emerge from the nation’s cultural heritage, but from the big corporations that wanted to make more money through the shilling low-quality meat products. So what does authenticity mean in the context of American cuisine?
As time goes by it becomes increasingly difficult to track the origins of a dish, but migration has always shaped national food cultures. Researchers are still debating whether pasta is Italian or Chinese, and there are a handful of countries from Egypt to Israel and from Lebanon to Palestine who claim hummus as theirs originally. Food is a bit of a bastard.
‘Bastard cooking’ is a term coined by two nomads: Finnish chef Antto Melasniemi and Thai artist Rirkrit Tiravanija, who kick authenticity’s ass in their recently released ‘Bastard Cookbook’. They show what happens when rules are broken and cultures collide, and what flavours make beautiful marriages: pad thai macaroni, curry pizza, fish sauce ice cream, sticky rice and strawberries with Finnish archipelago bread. I can imagine you raising your eyebrows but it’s worth keeping an open mind to enjoy bastard food. It’s a way of cooking that doesn’t care if a classic dish gets a new twist, and it doesn’t care if you don’t follow the recipe. As Tiravanija says:

“If you can’t find one of the ingredients, bastardise the hell out of it.” 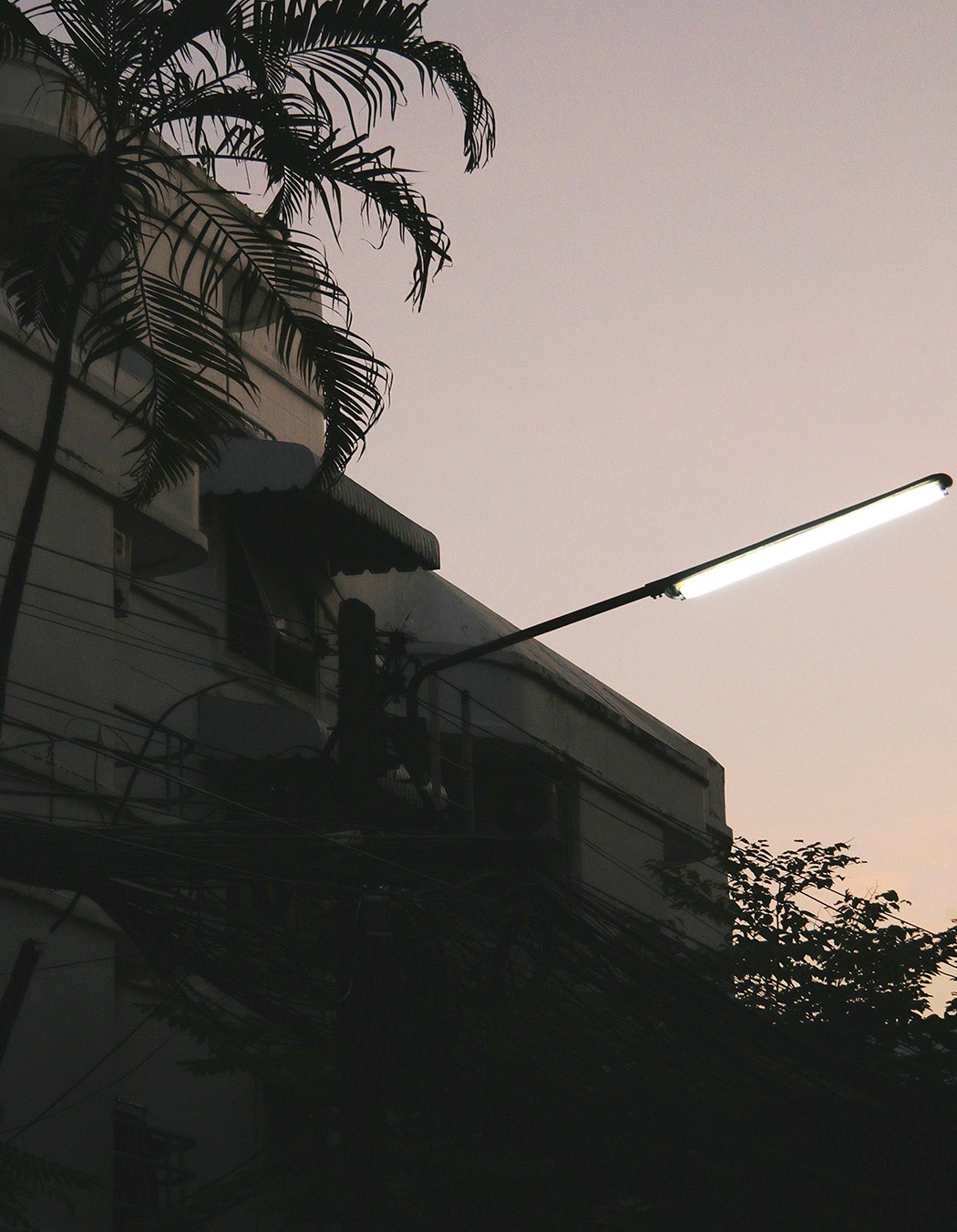 If you just modify the recipe according to what you have, working in what grows next to you, then sustainability also plays a role. Sure, it won’t be quite how it was in the other country where you ate it, but it’s not supposed to be. You create your own food culture wherever your kitchen is. Bastard cooking is about learning from other cultures, appreciating them, but not being afraid of them. It’s about respect and love for good food.